Private equity companies The Carlyle Group and Stellex Capital Management have agreed to merge two American shipyard firms, Oregon-based Vigor Industrial and Norfolk-based MHI Holdings. The combined company – Titan Acquisition Holdings – will have ship repair, fabrication and defense contracting capabilities on both the Pacific and Atlantic coasts. Both units will continue operating under their current names.

“Through this transaction, Vigor gains responsible, forward-thinking investors who will seek to build on our current platform,» said Vigor CEO and majority owner Frank Foti in a statement. «In addition, we are excited to join forces with a company of MHI’s caliber which has a history of delivering strong results and shares our mission to serve the people who protect our country every day.»

MHI Holdings operates a large berthing pier and an adjacent fabrication and repair facility at Hampton Roads, Virginia, near to the U.S. Navy’s largest base. It has the capacity to provide maintenance for large surface combatants, amphibs and sealift vessels, and it is one of the only private yards in the area with this capability. Stellex acquired MHI in 2015, and MSI has since acquired ship husbandry company Seaward Marine and environmental services firm Accurate Marine.

Vigor has yards in Portland, Vancouver (Washington), Seattle, Port Angeles and Ketchikan, in addition to a complex steel fabrication ship in Clackamas, Oregon serving defense, aerospace and civil infrastructure customers. It has 2,300 employees and eight drydocks across all of its locations, include the largest floating drydock in North America. Among other large defense contracts, it has a $1 billion agreement with the U.S. Army to build the new Maneuver Support Vessel (Light), or MSV(L).

The Carlyle Group will be the majority owner of the combined company, and Stellex will also contribute a new equity investment. Vigor CEO Frank Foti will roll over part of his stake in Vigor Industrial into the new firm and will stay on as its vice chairman. He will also remain as the CEO of the Vigor division until a permanent CEO for the combined firm is named. Financial terms for the transaction were not disclosed. 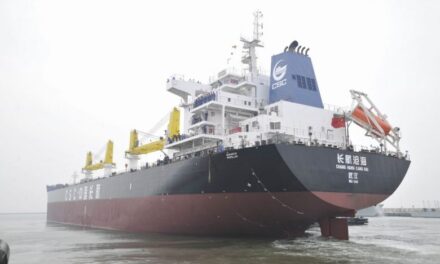 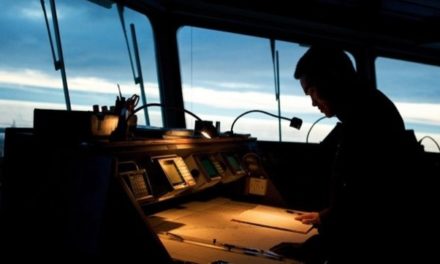 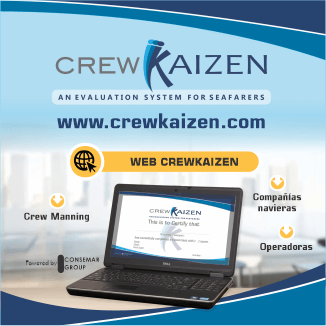 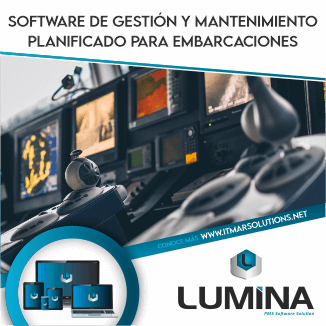 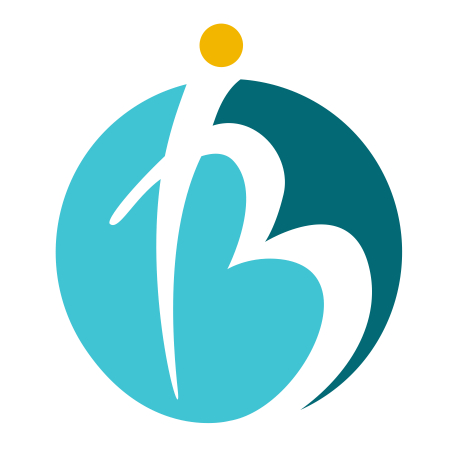 Share This
We use cookies to ensure that we give you the best experience on our website. If you continue to use this site we will assume that you are happy with it.Ok